Showing posts from March, 2017
Show all

While the same fellow has another channel where he covers old computers and gaming equipment, 8-Bit Keys is a channel specifically devoted to old keyboards, drum pads, and other MIDI music making devices. You might think this is strictly for the nostalgia value, but no; it turns out that there are a bunch of subgenres of electronic music that use old MIDI controllers and things like circuit bending and glitching to get a specific kind of unnatural electronic timbre. Old equipment is particularly valuable for it, because they aren't loaded down with error correcting firmware that will try to undo all of your valiant efforts.

8-Bit Keys does both reviews and restoration videos, which are actually pretty informative if you ever feel like trying to refurbish an old piece of equipment to like-new condition.
Post a Comment
Read more
By Arabella Flynn - March 28, 2017
I keep going through cycles where I try to convince myself that there's nothing wrong with me, I'm just a lazy sod, and I'm whining over nothing. Symptoms are subjective. Nobody likes getting up early in the morning, they do it anyway. Nobody likes hot muggy weather, but they don't let themselves melt into a useless puddle on the bed all afternoon. Then shit happens, and I am reminded that not only are all the things I think are wrong with me actually wrong with me, I am usually introduced to a brand-new symptom that I didn't even fucking know was a thing. The tech who did my hip imaging mentioned in passing that low body temperature was a known feature of EDS. Judging from the comments I got when the nurse couldn't get an IV into me last week, and the fact that she tried to fix that by heaping me with heated blankets, I don't just think my hands and feet are always cold, or feel chilled when I'm short on sleep, I actually am having temperature regulati…
Post a Comment
Read more

By Arabella Flynn - March 27, 2017
On October 3rd, 1955, the MV Joyita set sail from Samoa. Though run as a merchant vessel, she began her life in 1931 as a swanky Hollywood yacht, and had spent WWII serving the US Navy as a patrol boat in Hawai'i. Sturdy enough to survive a hard grounding near the Big Island, she was further reinforced after her purchase by a private company in 1948, when her holds were lined in cork insulation to enable her to carry refrigerated cargo.
When the Joyita left Samoa that fall, she carried sixteen crew, nine passengers, an assortment of cargo for sale and trade, and a wonky port engine that the crew had failed to fix before setting out seventeen hours behind their original schedule.
You might think that this is an inauspicious beginning. You would be correct.
The trip was slated to take two days, give or take a few hours. Three days after they departed, the destination port of Fakaofo in the Tokelau Islands sent a message out asking where the hell they were. A search and rescue eff…
Post a Comment
Read more

True crime investigation is my preferred form of reality TV pap. Screw your celebrities, I want to see someone science a guy into prison for murder. Film Rise, the copyright holder for series such as Forensic Files, has been kind enough to post the entire thing openly on YouTube. (Smart move -- the series is niche enough that putting out DVD sets would probably be more trouble than it's worth, but not so obscure that nerds won't watch it online.) This is season one, although all of them seem to be up. If you want to be nice to them, you can watch via a YouTube Red account or temporarily turn off your ad blocker, so they actually get some revenue from it.
Post a Comment
Read more
By Arabella Flynn - March 21, 2017
PSA: I have just changed the theme on my blog. I have tested the regular site on a Lubuntu/Chrome laptop and the mobile site on an Android/Chrome tablet. If it is hideously ugly or otherwise unusable on any other platform, drop me a comment and I'll fix it. All the sidebar stuff, like the Twitter feed and the Patreon link and all that, is now under the droid-style menu (the block of three horizontal lines in the upper left) in the header.
4 comments
Read more
By Arabella Flynn - March 20, 2017
I was supposed to be working on today's Monday Mystery right now, from a bed at MGH, where I had volunteered for what sounded like a pretty harmless study on glucose metabolism. Instead, I am at BPL Copley, struggling, and mostly failing, to stay conscious.

The part I apparently cannot deal with is the 'show up at 8 am'. I did this last week, and horrible things ensued. It makes me massively emotionally unstable, among other things. If you've never sat at the kitchen table terror-cr…
3 comments
Read more 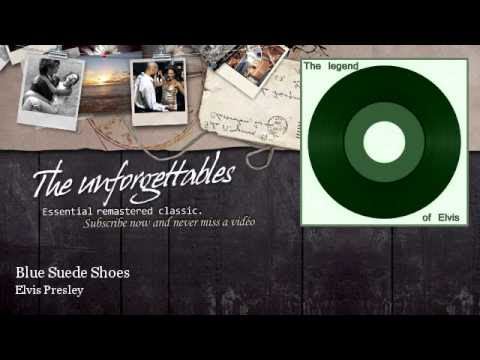 
The YA superhero book I started for NaNo and had to put down because the 2016 election had me in a state of mortal terror;A "non-fiction" retrospective that purports to shed light on an unsolved murder, as written by a historian in the unspecified, but moderately distant, future;Another "non-fiction" work about a series of artists, whom the author (who may or may not be insane) claims has made a deal with the devil, the terms of which are that they will gain incredible fame and fortune, at the price of their single greatest masterpiece remaining forever unfinished;A mystery involving a Holmesian detective who, unbeknownst to himself, is not just brilliant at deduction but also psychometric. He is forced to deal with the implications when he encounters a crime to which he "knows" the solution, but cannot reconcile this with the fact that he was personally in a different room wi…
2 comments
Read more

Stuart Ashen, better known as ashens, runs a channel where he tosses what he refers to as "cheap tat" on his elderly sofa while he rambles about it from behind the camera. You'd think this would be awful, but no. While he does have a soft spot for retrogaming, particularly crap handheld systems, he's probably most famous for his Poundland Specials, wherein he purchases bizarre flotsam of questionable provenance from Poundland (the UK equivalent of the Dollar Tree in the US) and critiques it on camera. If it's supposed to be food, he'll usually eat some of it. God only knows how he hasn't died of this yet. The man must have the stomach of a goat. He mentions at some point that he tends to chase the stuff down with gin, on the theory that dumping a disinfectant on top of it would be a good idea.

Every so often he opens with "It's Dr. Ashen again!" He's not kidding. I believe he has a PhD in psychology. And yet, here he is on YouTube. I ca…
Post a Comment
Read more 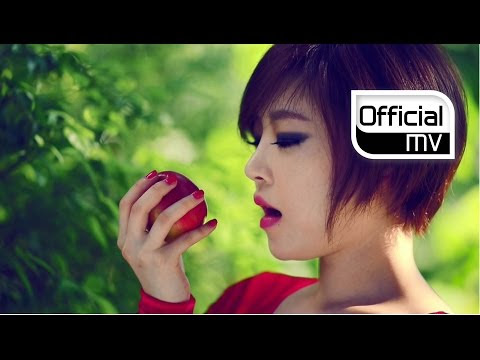 Hard4Games has been on YouTube for quite a while now. I actually sent off a FB message years ago to tell them I liked their show -- they were, at the time, a great example of the "drink and be witty while playing video games" format that's all over YouTube anymore. They've done a lot of stuff that would be of interest to game history geeks, but are perhaps most notable these days for having got their paws on a 64DD and a Nintendo64 development system, which they have tinkered with on-camera for the audience's benefit. These things are rare as hens' teeth, and so far as I know, no one else with so much as minimal production values has ever managed a useful public demonstration of one.
Post a Comment
Read more

LSuperSonicQ is a channel dedicated generally to pop culture, usually cartoons and gaming, but this specific playlist is "The Mystery of..." It traces the provenance of anomalous collectibles, such as super-rare and one-off plushes, and lost or misplaced episodes of animated series. 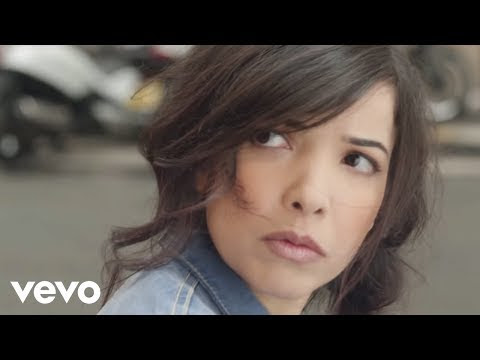 Post a Comment
Read more
By Arabella Flynn - March 02, 2017
Is it bad when filing your taxes gives you an existential crisis?

I had to monkey with my insurance paperwork when I went into the urgent care a while ago. The lady with the Official Computer Forms asked me what I did for a living, which is apparently a required question despite the fact that state insurance in MA is entirely based on income, not field of employment. I had no answer. Fiscal 2016 is the first year I've ever had to file as completely self-employed, as 0% of my paying work was as a serf beneath giant capitalist overlords. The insurance lady pulled out her phone, opened some kind of TurboTax app, and casually informed me that I was an "Artist".
I might have argued with her, but I was busy trying to pinpoint what exact part of my body was hurting so I could ask them to amputate. I probably just made some kind of non-specific noise of agreement.
This feeling that you have to wear your "job" as your identity has always eluded me. Identity badges in g…
Post a Comment
Read more

Not really a Weekly Watch so much as a Weekly Listen -- the popular podcast Welcome To Night Vale has conveniently put their archives up on YouTube, in case you don't feel like using a podcast app to pull just the audio. Linked here is Year One; the other seasons are up as well, plus a list of extras for the fans.
Post a Comment
Read more
More posts